By youv_venturex26 January 2018 No Comments

Ventura Associates France has been selected for an inter-institutional service framework contract for maritime security and surveillance expertise.

Specialized in defining the complex systems of tomorrow, the consulting company Ventura Associates  strengthens its position as an expert in maritime safety and security, being selected for a call for tenders launched by EASME (European Agency for Small and Medium Enterprises).

EASME launched early 2017 this invitation to tender with a view to concluding an inter-institutional multiple framework contract (FWC) with reopening of competition for the provision of maritime security and surveillance expertise.

The purpose of this inter-institutional framework contract is to provide services according to the needs of the several Directorates General of the European Commission (DG MARE, EDA, EFCA, JRC).

This FWC’s lot aims at bringing the necessary expertise regarding maritime security to help the EU and its Member states to implement the action plan of the strategy of maritime security of the European Union (EUMSS). The contract is divided in two distinct lots, and Ventura is mandated with other bidders to the first and the second one.

Today, State’s capacities to insure the missions of maritime surveillance are quite rare. New technologies are being developed, and many countries have been trying to find the optimum combination of equipments needed for the surveillance along their coastline. In this background, EASME has selected Ventura’s proposal as the most suitable one to meet the current needs of the States and the EU in terms of expertise and advice on maritime safety and security. 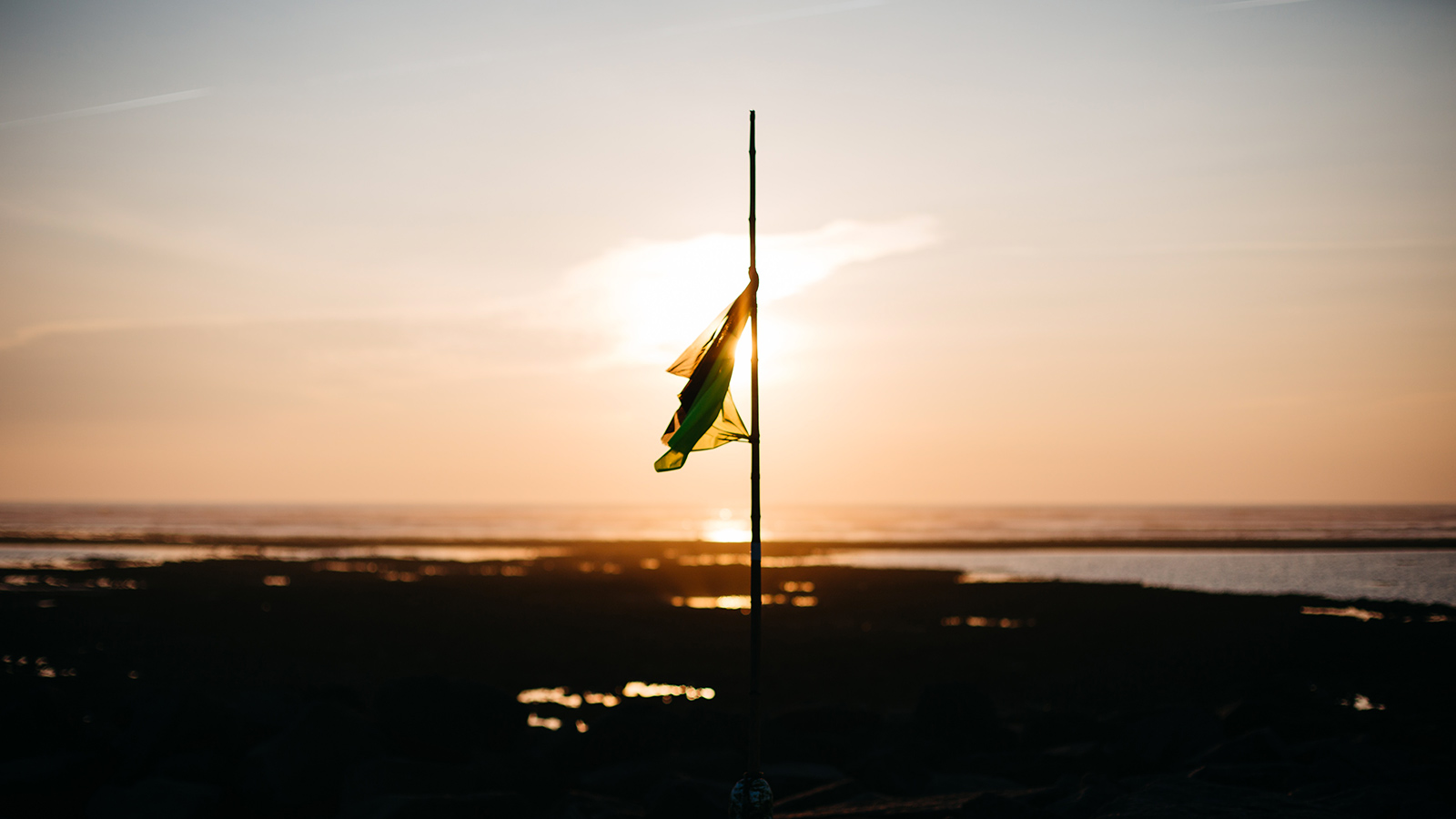 Cyberdefence : risks and issues for defence

Cyberdefence : risks and issues for defence

Created by operational experts in complex engineering, the Ventura network brings associates and consultants together toward a common objective: offering the best possible added value to our clientele.

This website uses cookies to improve your experience while you navigate through the website. Out of these, the cookies that are categorized as necessary are stored on your browser as they are essential for the working of basic functionalities of the website. We also use third-party cookies that help us analyze and understand how you use this website. These cookies will be stored in your browser only with your consent. You also have the option to opt-out of these cookies. But opting out of some of these cookies may affect your browsing experience.
SAVE & ACCEPT