By Ventura Associates10 April 2020 No Comments

In the context of a framework contract from the European Commission, Ventura Associates France has just won a second study contract for the benefit of DG Mare. The aim is to carry out a study on the security of the European maritime information exchange system CISE.

After a pre-operational validation phase, the CISE system is currently entering a transition phase towards an operational system piloted by the European Maritime Safety Agency (EMSA) with the technical support of the European Union’s Joint Research Centre (JRC).

Following a review of national and European reference systems for information system security, the aim of this study is to carry out an audit of CISE and to propose an approval procedure adapted to the challenges of sharing maritime information between multiple stakeholders.

Ventura will carry it out by calling on its Finnish partners LAUREA and French partner SEKOIA. 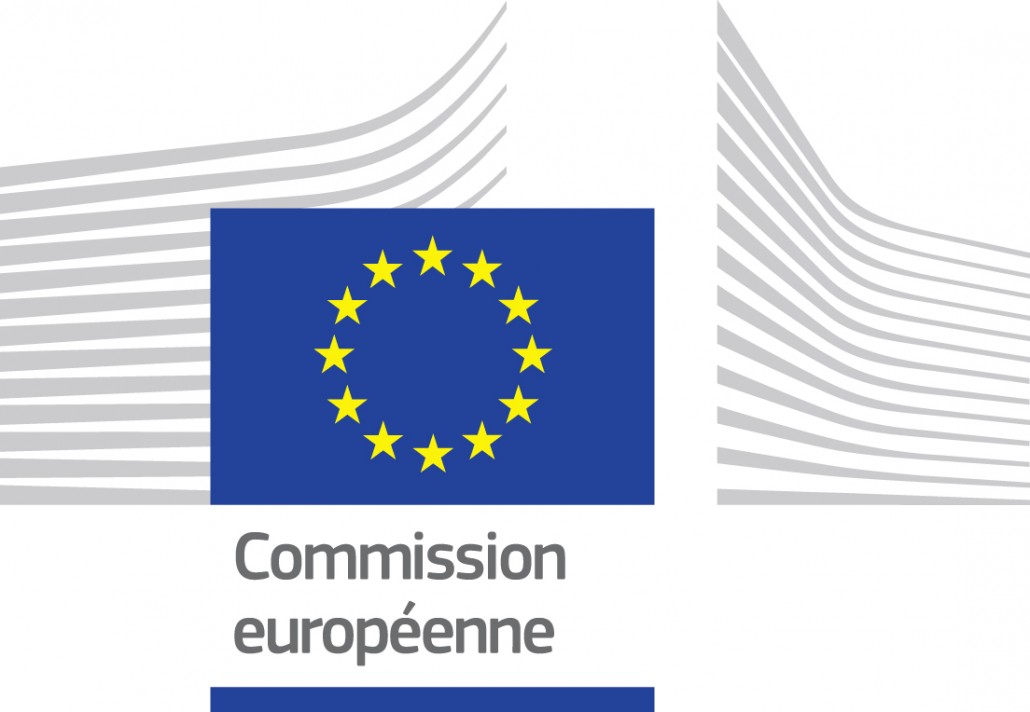 Created by operational experts in complex engineering, the Ventura network brings associates and consultants together toward a common objective: offering the best possible added value to our clientele.

This website uses cookies to improve your experience while you navigate through the website. Out of these, the cookies that are categorized as necessary are stored on your browser as they are essential for the working of basic functionalities of the website. We also use third-party cookies that help us analyze and understand how you use this website. These cookies will be stored in your browser only with your consent. You also have the option to opt-out of these cookies. But opting out of some of these cookies may affect your browsing experience.
SAVE & ACCEPT